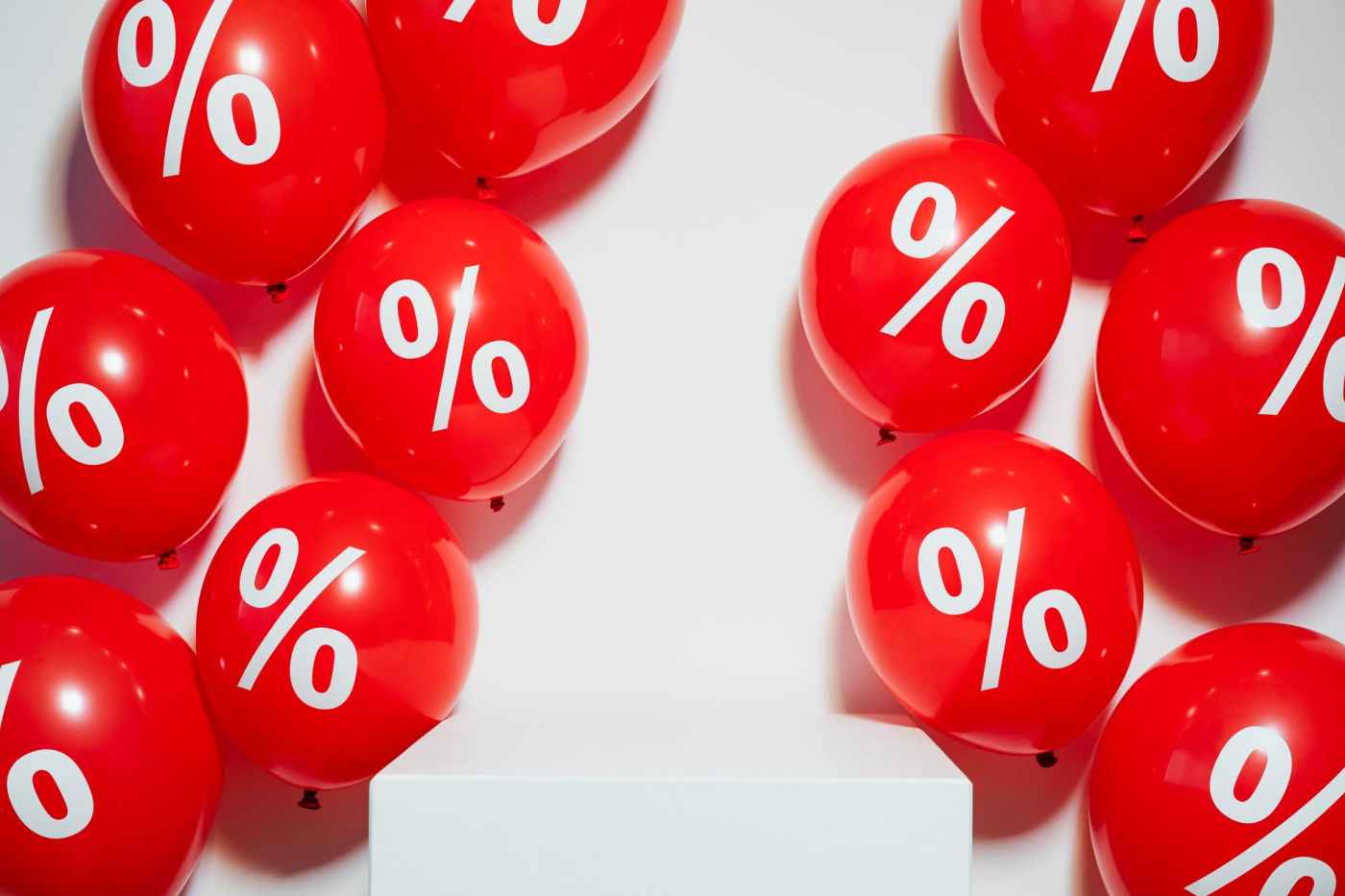 If you have spent a good amount of time in a church you know what tithing means. I started to attend church when I was 16 but my life change when I was 17. When I began to work I have always tithed 10% of my income. I did this for years because that is what I was taught since I began attending church. I have always felt that the reason why finances was never really an issue on some level is because I honored God by giving him 10%. I personally struggled with giving outside of the 10% but that is a different topic for a different day. I could give you multiples examples of how I felt God provided for my family over the years especially in our finances. I would even put our tithe money in an account during the few times we did not attend church.

If you have been apart of the church for an extended time you have heard the stories of people who finally started too tithe and how things changed for them. I have also heard of extreme stories of people giving everything to the church only to lose everything but that isn’t what I’m talking about with tithing. In 2017 is when my husband decided he was no longer going to tithe his income and I personally felt that ever since that choice was made we have struggled in many different areas when it comes to finances. Now he has some pretty strong feeling about this but I can’t share where he stands in this blog. He is the primary provider I am not in a place to continue to tithe. Truth be told we are not in a place that we can afford it which is hard for me to say.

Now I have failed to do my own research on the topic because I was told that tithing isn’t for today – it was a practice that was in place in the Old Testament time and if you really do your own reading you will see that the New Testament doesn’t really talk about tithing. When Jesus talks about tithing in the New Testament he is addressing the heart of those who is giving. Now this is what I was told and I lack the discipline to do my own study. I did buy a book called “Why Christians Should Not Tithe” and started to read it a few years back but didn’t get too far in the reading. I am a big believer you should read why you should and shouldn’t do stuff. I found that the longer you are in the church the easier it is to assume something you hear over and over again is in the bible. The denomination I was associated with always talked about the Rapture but it wasn’t until I was in college when I found out the word is not actually in the bible. There were a few other things over the years that took me by surprise when I realized it was just things that was said and not actually biblical.

Now I say all this because I still feel the same way I do from earlier in my life. I wonder if we would begin too tithe again if we would see the blessing that we have seen over the years. I know God has provided throughout the last few years but I wonder if it would be different if we honor God and gave him 10%. I am tired of our current financial situation and my husband is doing everything he can to make more money. He is sacrificing his time to try to provide for his family and all we want is to get out of the crushing debt so we can move forward in life. We even talked about how if we got out debt he might take a lower paying job because he wants to just be in a place were he isn’t stressing so much over providing for our family. I am currently not in a place where I can bring in money unless I sacrifice sleep and that is hard to come by in general.

I know someone who is married to someone who doesn’t see the value in tithing. I believe they both work and the agreement is the one can tithe on their income and the other does not. Then I think they may agree on a certain amount that can be given to the church. The person who wants to tithe has been in the church their whole life. One more thing about tithing – I know this is how churches survive without it most churches would not be running. If we are doing tithing wrong what does that mean for the church?